South St. Paul schools were established in 1853. The schools operated under the name Kaposia School District, serving the sons and daughters of local residents, missionaries, and the Kaposia Village Native American chiefs. Initially under the jurisdiction of Dakota County, the district included sections of West St. Paul, Sunfish Lake and Inver Grove Heights. In 1887, the county turned over the administration of the schools to the newly incorporated cities and their councils. South Saint Paul Special School District #6 was officially designated a school district in 1890 when voters established an independent Board of Education. Rapid growth in the city and its schools continued in the 1950s and 1960s, culminating in the 1970s when more than 6,000 students attended six elementary schools, a high school, and a junior high school. 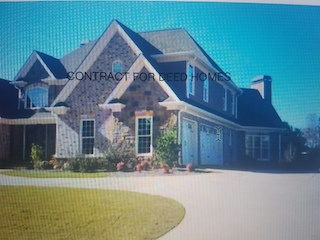