Welcome to Golden Valley its a city in Hennepin County, Minnesota, United States. It is a western suburb of Minneapolis and is the main corporate headquarters of General Mills and Pentair.

What is currently the site of the Perpich Center for Arts Education was originally the Golden Valley Lutheran College, which closed in 1985. 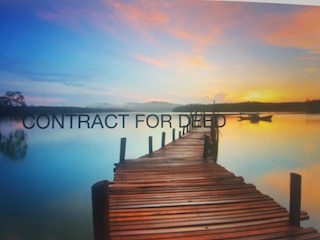